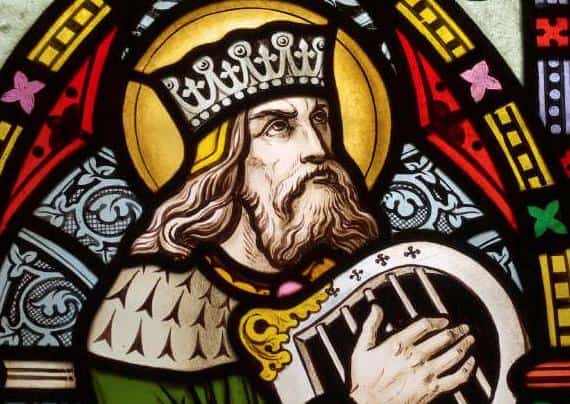 Maybe he didn’t realize it. Perhaps he was weak, or evil. As a matter of fact, king David wasn’t thinking about his bad behavior since Nathan, the prophet, was telling him a story. In a certain town there were two men, one rich, who had many flocks, the other one poor, who had only a little ewe lamb that he loved a lot. A visitor came to the rich man; he took the ewe lamb of the poor and prepared dinner for his visitor. David grew very angry and said, “The man who has done this merits death!” Nathan dared to answer, “You are the man! You, David, are a king, you can choose for your wife any beautiful woman, but you committed adultery with Bathsheba. You also killed her husband, your faithful servant Uriah, in order to marry her”.

The prophet has a difficult role. He looks mean and obnoxious; he makes people feel uncomfortable. God calls the prophet to intervene and to awaken the conscience of Israel, an unfaithful people. Prophet is a word that comes from Greek and means, he who speaks in God’s behalf. Like a mother who knows that she needs to deny her child the third piece of cake and to prevent him for touching the hot iron, so the prophet needs the courage to bring light to the people in darkness who are about to fall in the pit, by themselves or with others. The child will call his mum “mean”, but she has to choose not to please him for his own good. In the same way, the prophet will be despised, rejected, fired or even killed, but he knows how important his message of Truth is. He is ready for any reaction, he doesn’t expect success, and he overcomes human respect. The prophet embraces his mission and brings the good news also to powerful and intimidating people because he knows: “You will know the truth and the truth will set you free” (Jn 8, 32).

Who is in charge of the prophet mission today? The Church, the Pope, the priests, of course, but let us pay attention to this teaching of the Catechism: the newly baptized is incorporated into Christ who is anointed priest, prophet, and king. (CCC 1241). So, who is the prophet? The baptized person. Are you baptized? So…, using Nathan’s words: “That man (the prophet!), is you!”. “I don’t have any right to say what is good or what is wrong”. “I cannot impose upon others what I believe”… The fear paralyzes us, in this relativistic world (where we need to ‘tolerate’ everything), in which the individualism makes us be concerned only by our own things. Surely the young St. Dominic Savio didn’t have this kind of preoccupations when he didn’t hesitate to invite his friends saying, “I think you need to go to Confession, let’s go now!”. Also Emily, just 20 years old, is not afraid to speak to a group of high school girls, “If you are called to marriage, and you marry a man who believes in St Paul’s teaching (“Husbands, love your wives, even as Christ loved the Church and handed himself over to her”- Eph, 5,25), it means that that man will be ready to be insulted, mocked and killed for your love! The virtue of chastity helps us to be ready to be a pure gift for him!”. Antonio is courageous as well when he says to his little sister with a loving smile, “That skirt is a little bit short, don’t you think?” And Mary to Brian, “If you drink more, you risk having a bad car accident tonight…” Franco is bold enough to invite his friend to Mass, over and over again. Let’s now listen to this dialogue between teenagers: Auschwitz was horrible. 6 million people died. Goodness, it is not human! Today there is a holocaust going on too: 50 million children have been killed by abortion. What a tragedy! I’d never have an abortion. What if you get pregnant? No, I wouldn’t do it. Or yes, may be, because of the shame … and the school… So you too could be part of this genocide, even if you are a good girl… Eh, what can we do? Perhaps Hitler was as attached to his power and his ideas, as we are to the physical pleasure with our boyfriends. And this makes us blind and indifferent about the consequences.

Young and old prophets are still around. They are extraordinary lights in the routine of ordinary lives. They are people who can take the risk to make you feel uncomfortable and to shake your conscience. They are men of courage. They are strict against the sin, yet compassionate towards the sinner. They are martyrs and their words, rejected and despised or received in the cold indifference, stay lit in the memory and bring fruit of eternal life. The prophets are the instruments of the Holy Spirit, who comforts those who are doing the will of God and shakes those who are going astray, to give them another chance to live as joyful and forgiven sons. The sacrament of Confession is a perfect instrument to be known and loved in the truth. The miracle is repeated every time, while the prophet himself cannot believe it. David’s sin, not hidden anymore, is openly condemned. His conscience works deep inside him, and the repentance finds its words in the psalm 51, Miserere. The sinner, set free, is welcome in the warm forgiveness of God.

IMPORTANT MESSAGE:
The prophets are strict against the sin, yet compassionate towards the sinner.

The Good News I Want to Announce  Is…
“Have mercy on me, o God, in your kindness. Indeed you love truth in the heart. I will teach transgressors your ways, and sinners may return to you”. (Psalm 51) 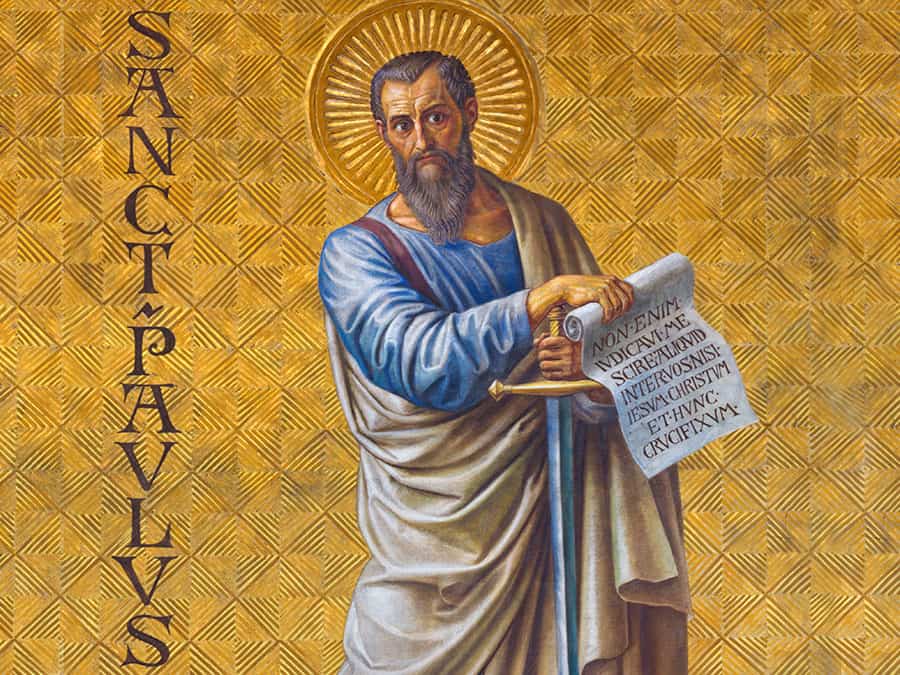 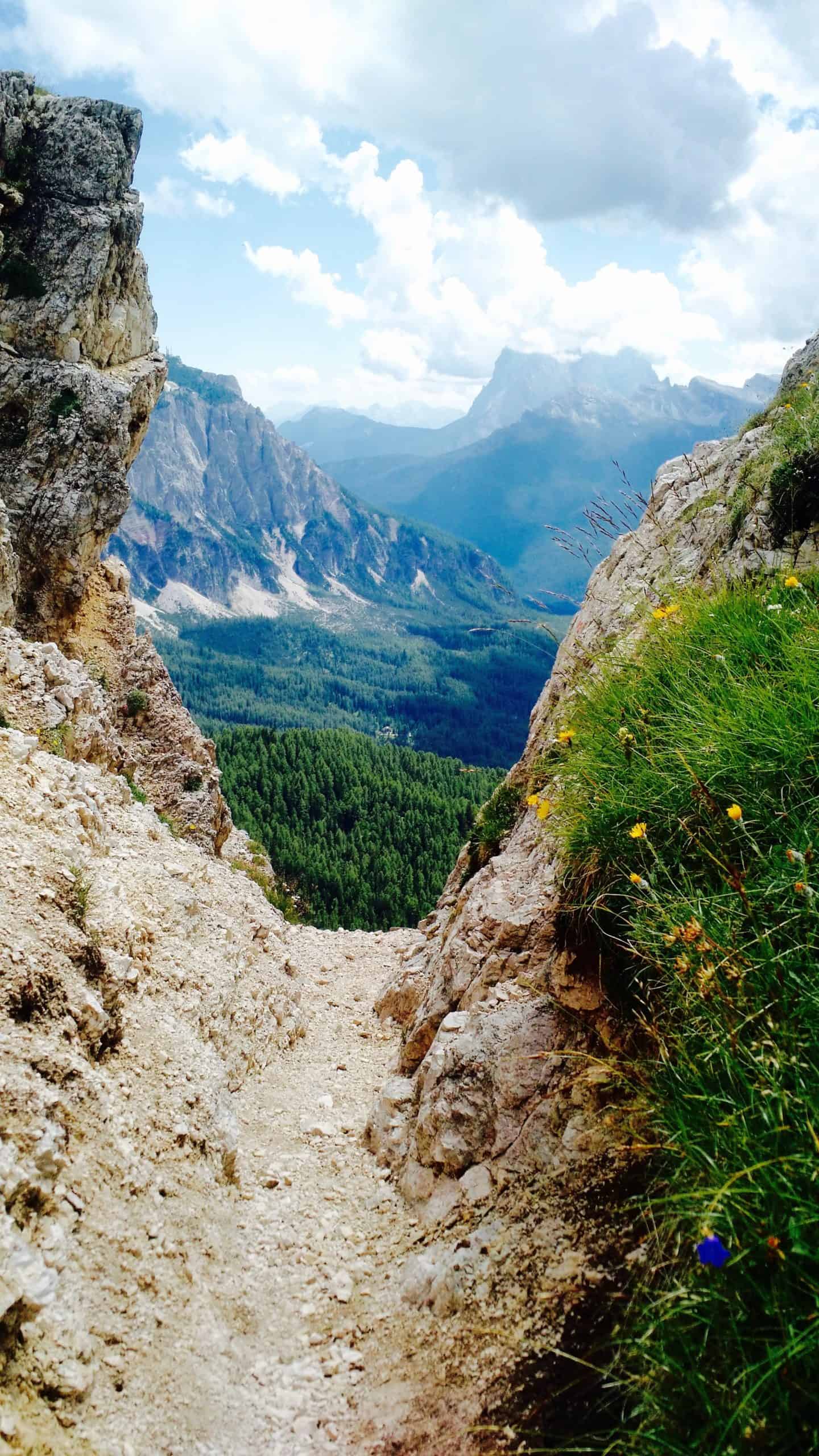 Speak, Lord, your servant is listening

I close my eyes I see myself on a mountain path. What a fascinating adventure, as I discover the beauty of creation,...