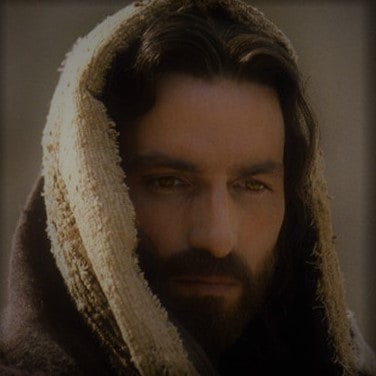 Simon, son of John, do you love me?

I don’t know if this happens to you, but in prayer I often wonder whether the Lord feels loved by me… and I seem to find myself in a similar situation as Peter when our Risen Lord appeared to him on the shore of lake Tiberias and asked him this inconvenient question: Simon, son of John, do you love me?
Why did Jesus ask that question precisely to Peter?

In order to answer this question, we must go back to the scene of the Last Supper, when Jesus announced that his disciples would be scandalized by that night, and for this reason, they would abandon him. Matthew tells us that Peter answered with his usual spontaneity that he would never deny his Master even if this cost him his life… We know, however, how things went for poor Peter: He denied the Lord three times, but the Gospel tells us that he also began to “curse and swear” that he had never seen that Jesus that they accused Peter of following. Peter denied the Lord three times and then the cock crowed. Luke adds the detail of Jesus’ gaze after Peter’s denial and the remorseful flight of him on which Jesus had promised to found the Church.

Were we to ever think that we are not like Peter and that we have never denied or could ever deny the Lord, we should remember that every sin, whether great or small, is a betrayal of the Son of God’s love, a betrayal which he certainly does not deserve. The Lord “punishes” this betrayal simply with the grace of remorse that can help us to understand that sin offends God because it offends and disfigures his creature.

Let us return to that evening: what happened to Peter after his sorrowful flight? The Gospel does not tell us what he did; we know, however, that he was not under the Cross with John, Mary, and the other women. He was not able to bear the death of his Master whom he loved dearly, even though he did not have the courage to defend him. In my experience of sin, I have found myself many times like Peter, without the courage to return immediately to the Lord in openness to receive his loving gaze, since the gaze Jesus offered to Peter the night of his betrayal was a gaze of love difficult to withstand when pride is wounded.

After the Resurrection, Peter is skeptical of Mary Magdalene’s words at first, but then he became willing to try again, so that he would not miss the chance of seeing the Risen Lord himself. In John’s Gospel, Peter takes the initiative and goes fishing with other disciples and thus meets the Lord again in the second miraculous catch. The disciples’ joy is renewed. They gather around Jesus who invites them to eat and Peter is himself again, happy to be with the Lord.

Peter’s heart probably still contained the bitterness of his betrayal. Perhaps, he tried to stifle his suffering with the joy of new beginnings. Like Peter, I have often tried to begin again without really trying to heal my interior wounds.

However, the Lord wants to heal that wound, he who died to save us from sin. He desires us to live as redeemed and resurrected people, without a sense of guilt that accuses us continually and eventually tears us down.

For this reason, Jesus asks Peter three times: “Simon, son of John, do you love me?” You have denied me three times, Peter, and you need to tell me three times that you love me because you still doubt my forgiveness. Simon, acknowledge that you are part of a wounded humanity in need of me in order to love, and believe in your ability to love again with my help.

Jesus’ insistence does not simply have a numeric value: the Greek original texts reveals that he asks each question for a precise reason. The first two times, Jesus asks the question using the verb agapao which expresses a sacrificial, life-giving love. Jesus asks Peter: “Simon, do you love me even unto death?” And Peter answers humbly with a different verb, fileo, which expresses the love of friendship, a love which does not lead to the complete gift of self, but which expresses a love of common things, the love between two people who like each other and desire each others’ good.

Without hesitation, the Lord entrusts his flock to Peter and renews the promise he made at Caesarea Philippi, where he had changed Simon’s name to Peter, the Rock on which he founded his Church. It is consoling to think that God keeps his promises even when we seem to ruin everything. His promises are not based on our goodness, but on his Word which is the true Rock.

Jesus repeats the same question again and Peter’s response is met again with the same invitation to feed the flock of the Lord.

The third time, Jesus changes direction: this time he adopts the same verb used by Peter : fileo. He seems to say: “All right, Peter, I understand: you know how to love me as a friend and that’s enough for me”. The Gospel indicates that Peter was saddened when Jesus asked him a third time whether he loved him. According to some scholars, Peter was not saddened by the fact that Jesus asked him insistently the same thing, but he was worried that Jesus had “given up” in the face of Peter’s incapacity to love as he desired. It is as though he imagined Jesus thinking: “It’s alright, Peter, I expected more of you, but I can see that you are not able…”

Is this not the greatest fear and doubt that we experience every time we fail? We think that we will not make it, that we don’t have what we need to become saints, to love, and to make ourselves and others happy.

Jesus confronts this fear to dispel our darkness with the light of his Resurrection. He entrusts Peter with his mission, as if his betrayed had never happened. He confirms Peter in his identity as Rock and in his mission as Shepherd. Moreover, at the end of their conversation, Jesus reveals Peter’s destiny: not only will Peter be able to guide the Lord’s flock, but he will also arrive at martyrdom! “When you grow old, you will stretch out your hands, and someone else will dress you and lead you where you do not want to go….” . John tells us that Jesus foretells the type of death with which Peter would glorify God. A story which could have ended tragically like that of Judas ends in the greatest joy, with the redemption of a man who let Love intervene in his misery, fulfilling his desire by helping him to completely give himself for Love and through Love.

We are also invited to accept Love’s intervention in our vulnerability and limitations, as we continue to follow him certain that our desire for a fulfilled life will come to fruition. 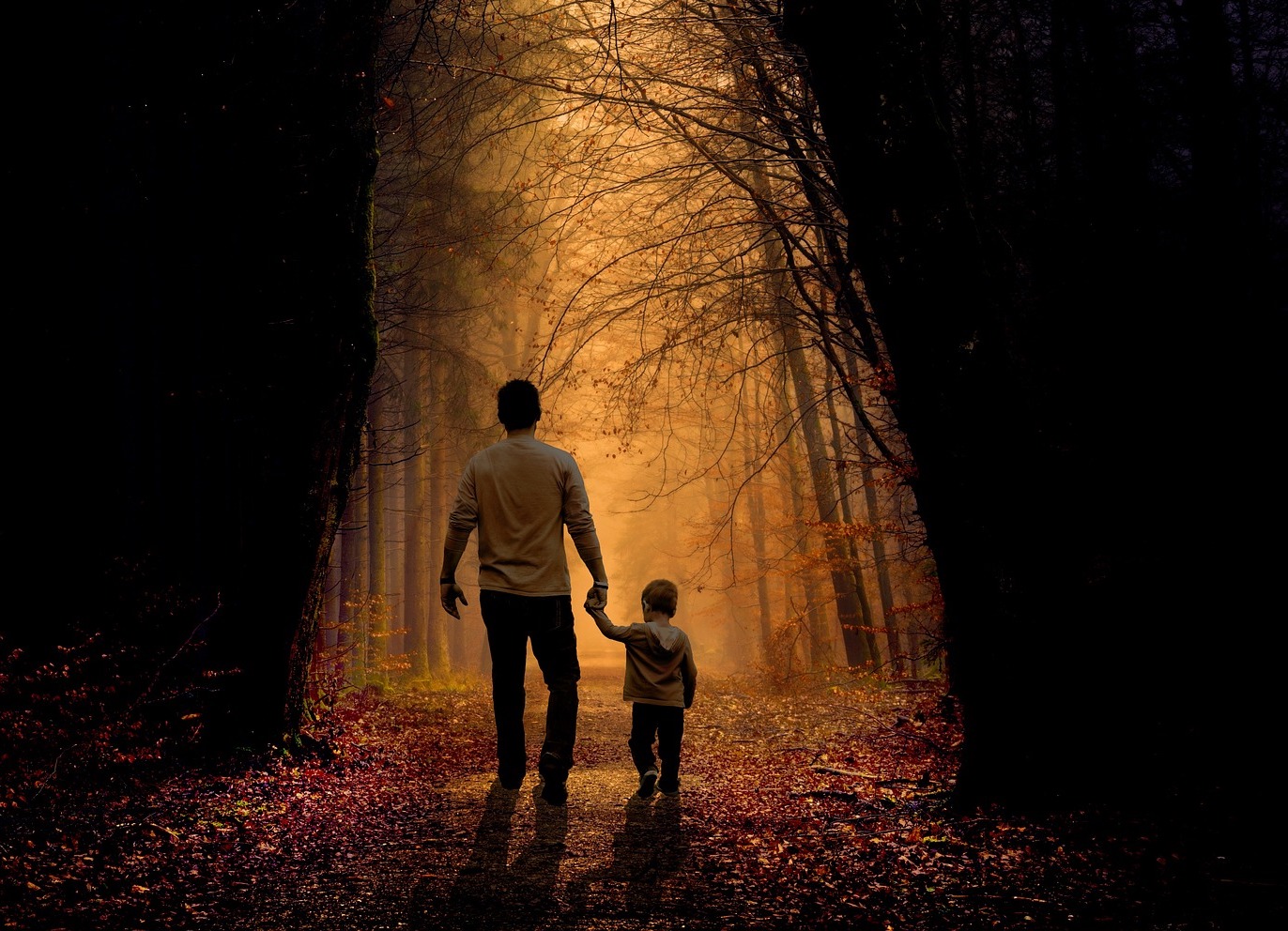 Will you pray for me?

On the day of his election in 2013, Pope Francis surprised us all when, before blessing the large crowd gathered in...