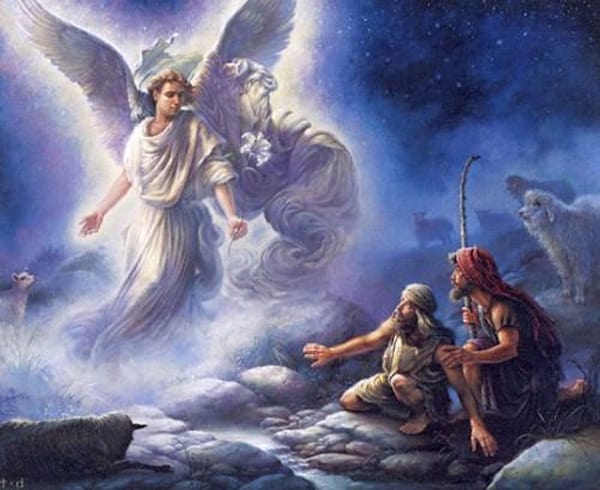 Shepherds: Friends of the First Hour

I remember everything from that night. It was like many others and yet so different. I was the son of a shepherd, and like my father I too had “inherited” the profession. I was with him that night and together with us there were some others around. Suddenly they came to wake me: I didn’t understand what had happened, but they spoke to me of visions of angels, glad tidings, and a newborn baby. We needed to get going, SOON, to find him and pay him homage. They said it was a special child, a Savior. I hadn’t received the apparition, but the joy, the hope, the certainty that I saw in those faces hollowed by the sun and by much poverty left me without a doubt. WE MUST go to SEE.

For this reason we STARTED OUT in search of the Child; my father was at the head with the energy of new-found youth, and I asked myself what truly moved him to go out into the night to seek a child who’d just been born… What could be so special in a child? And yet despite the doubts that welled up in my heart, I continued to follow him, hoping that that MEETING could help me to understand, even if I didn’t know what I needed to understand. I didn’t realize however that the MEETING had already begun.

We found it like the Angel had said: a baby wrapped in swaddling clothes lying in a trough. Strange place to put a baby I thought, the trough, strand place for a Savior to be born, in a cave, in a barn. How can poverty bring riches I asked, how can it feed the hungry, free from slavery? We went in: My father had a lamb in his arms, also new born; he knelt and placed it at the feet of the trough. I had always admired my father for the dignity that he maintained in life’s most difficult circumstances. Thus I was surprised to see him kneeling, disarmed, in an attitude of reverence towards the Child and the Woman.

Yes, the Woman: her beauty revealed something coming from another world. She smiled at us and she let us come close to her Son, despite the fact that she didn’t understand why we were there. We didn’t feel like strangers thought because she and the Man who was with her, seemed guided by a sixth sense that made them live the present moment with extreme calm and assurance.

I looked back and my father and the others… they were all on their knees and offered what they had; only in that moment did I realize that I had brought nothing to give except my doubts and questions, but were those a GIFT? But at least I could kneel like the others and I convinced myself to do it. And then something unexpected happened, something that at first I couldn’t understand because you understand it only when you SURRENDER. I began to see the world from a new perspective, that of one who is KNEELING. From this position I found a new sense of fraternity with all those who were called to the cave; the fact that all were kneeling took away all the differences that until then had left us divided and gave me hope for the future. I could see the attitude of the Man, kneeling beside the Woman: his fortitude and his certainty were strong and an incomprehensible sense of strength came from him. From down low I could admire better the face of the Mother, radiant with a silent joy and a wide-eyed wonder, lost in the contemplation of her Child but not less attentive to her surroundings.

I could enjoy the Child who despite the cold night was sleeping peacefully… and I understood that every Son of Man whether King or shepherd must abandon himself to the night’s rest and one day to death. I understood that even if I couldn’t be certain that this Child would be the Savior promised, I had a desperate need of salvation simply because I was a man and like every other human being on earth, kneeling before the mystery of life. I still didn’t understand the identity of the Child, but I understood my own. And so from my heart these words spontaneously flowed forth: “O Lord, God of Abraham, Isaac, and Jacob, HAVE MERCY ON ME, A SINNER. Give me your Salvation, give me the Savior.”
I closed my eyes as a tear came down my face. A hand touched my shoulder and when I looked up I saw the Man point to the Woman who, smiling, looked at my EMPTY HANDS and encouraged me to come close. “Son of Man,” she said giving me her Son, “salvation has entered into your house. Do whatever he tells you.”

I WELCOMED the Son, happy to offer him my body to warm him… one day I would discover that He gave his for me in another trough and that he would have shone me the WAY taking on himself my own: “I am the GOOD SHEPHERD who GIVES HIS LIFE for his sheep.”

Resolution:
Find practical ways to live out the capitalized words in the meditation. 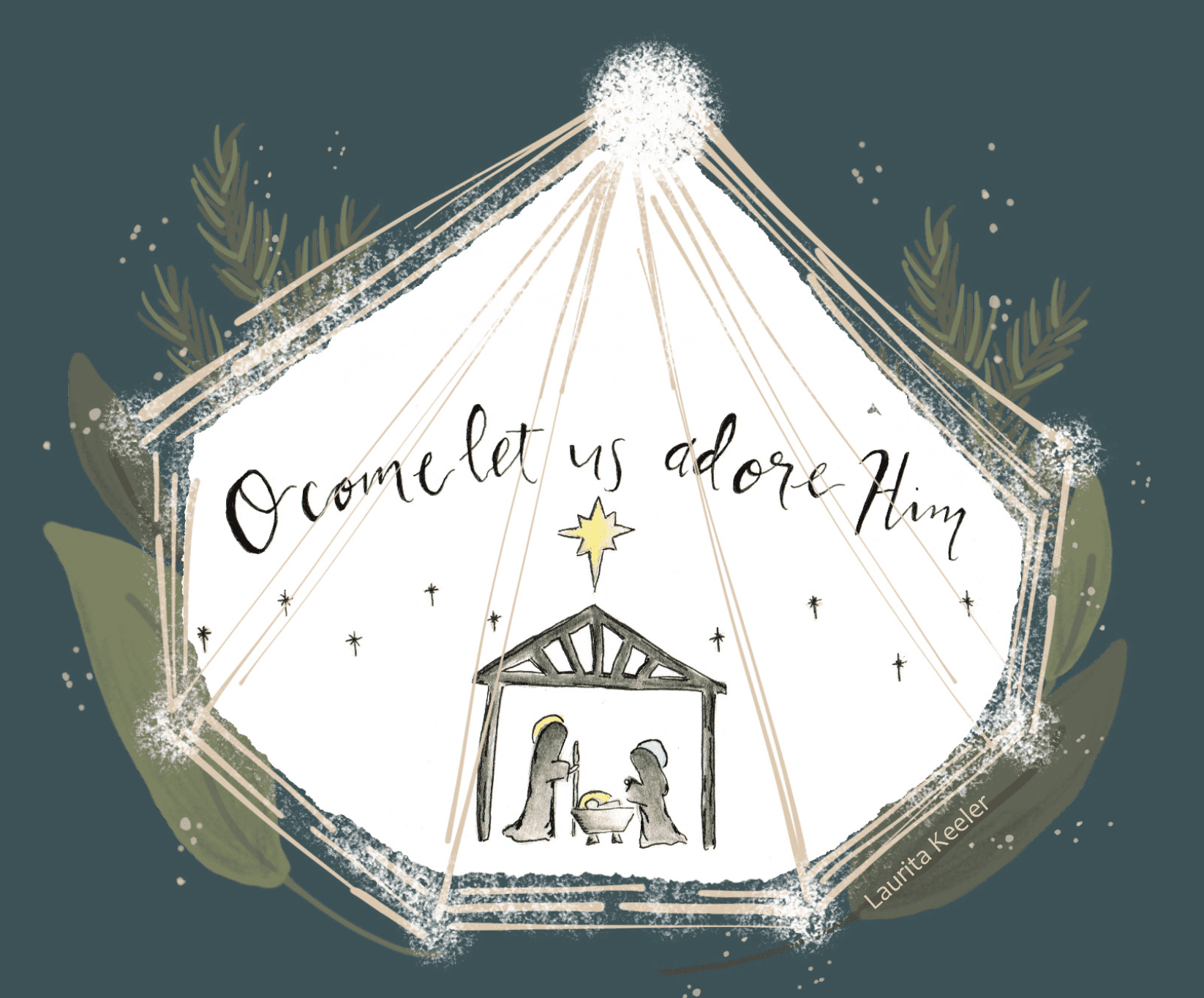 The Greatest Story Every Told

As we open to Matthew 1:1-17, let us gaze at the Father and listen to Him as He slowly recounts our “family history.”....