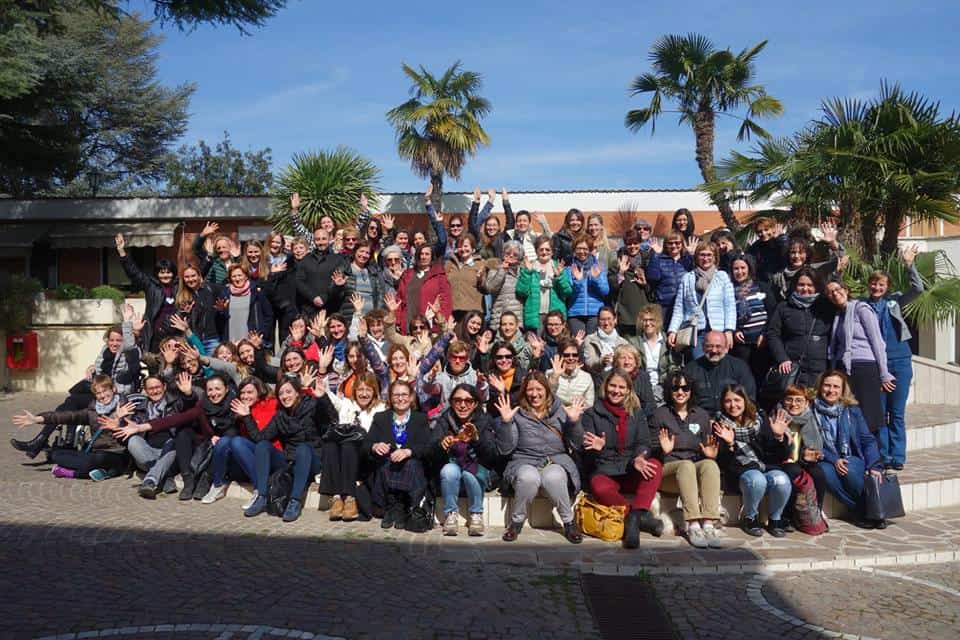 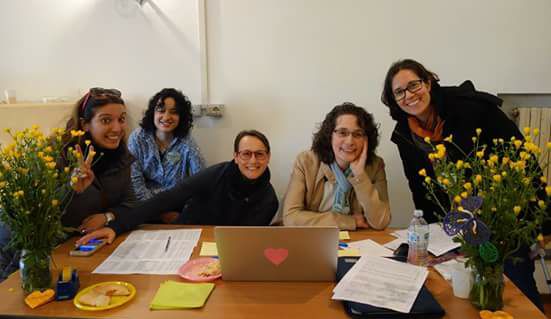 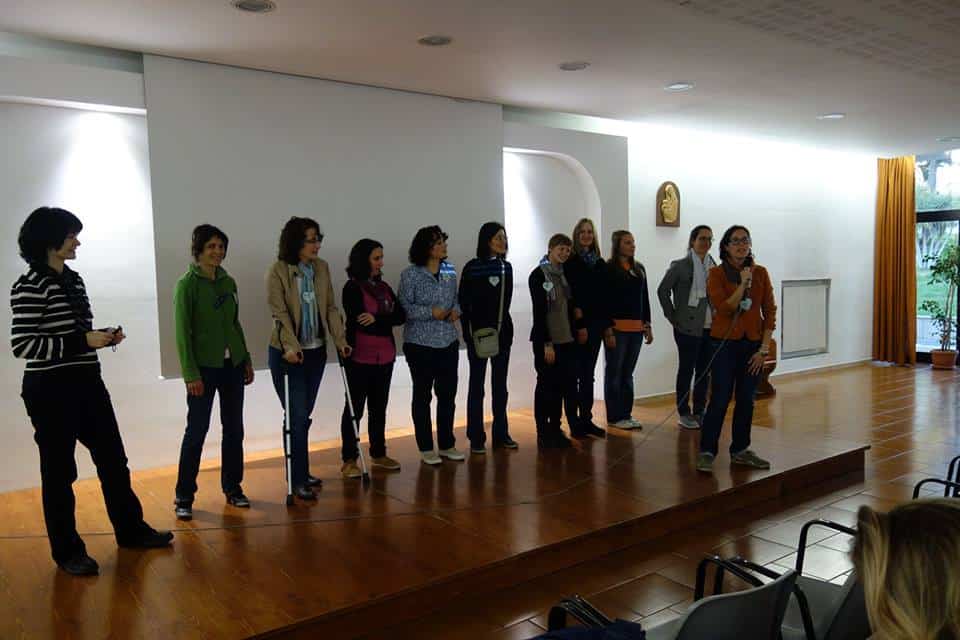 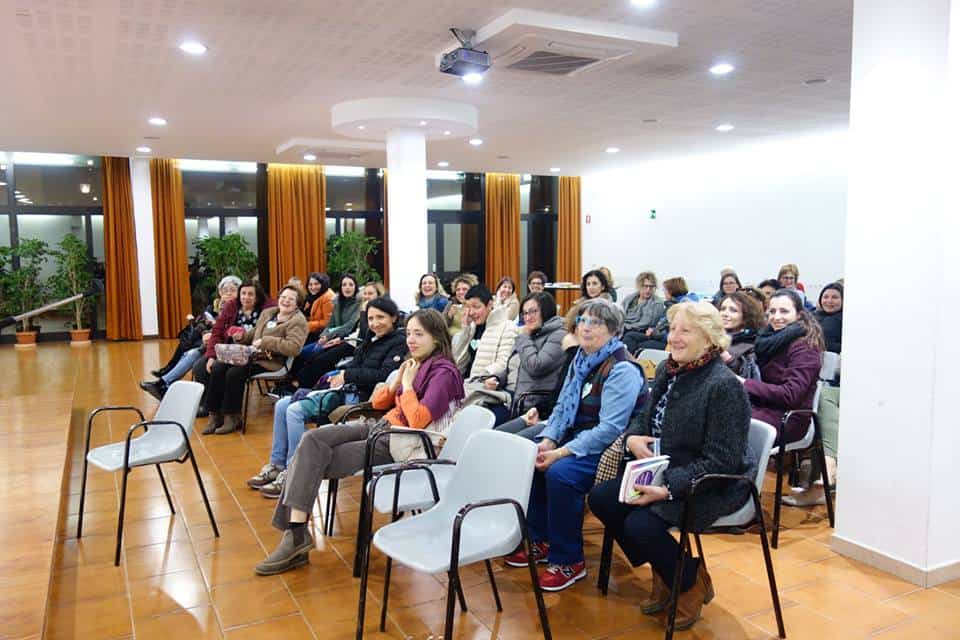 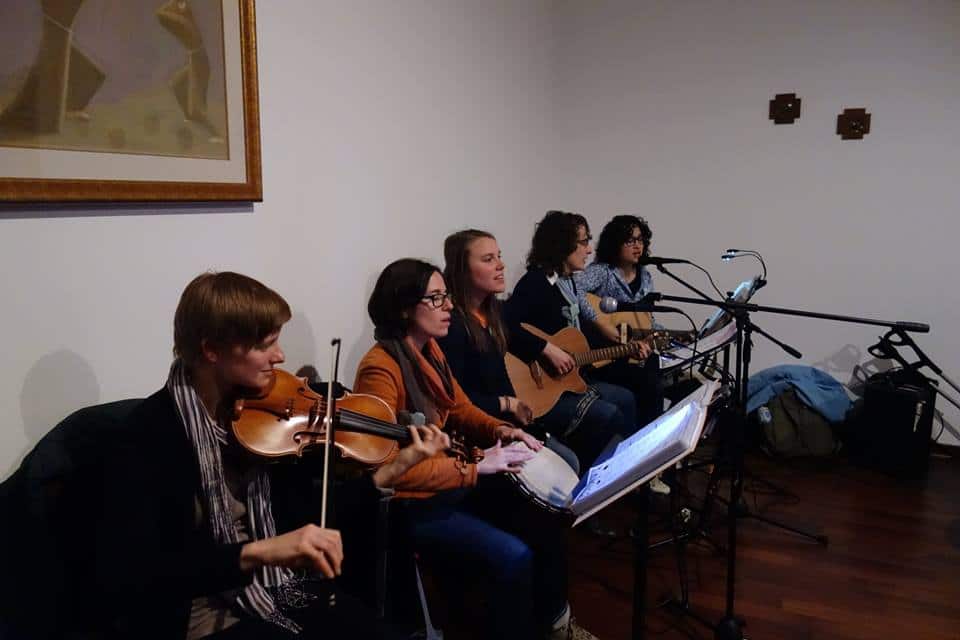 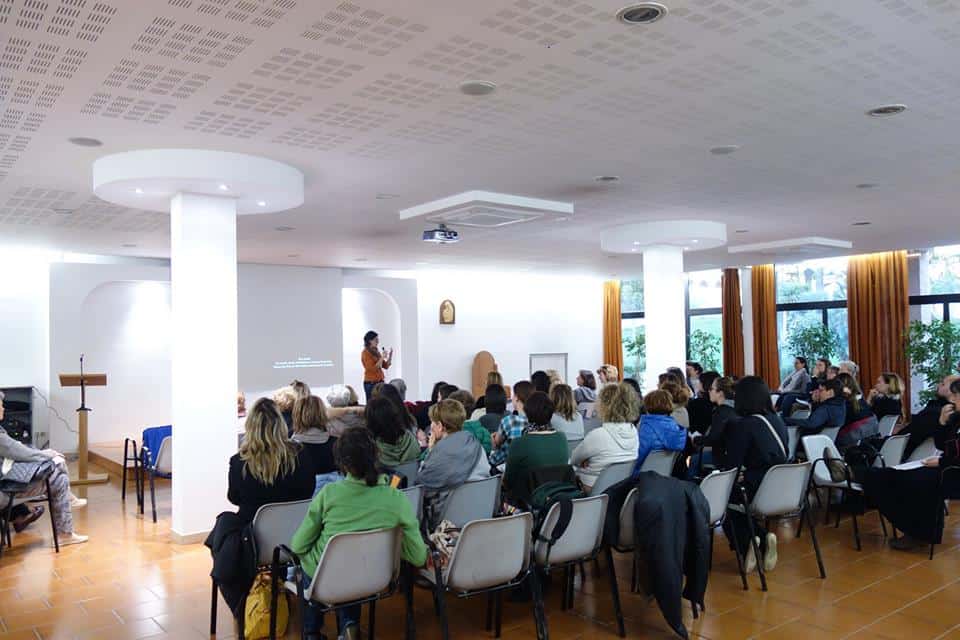 First Ever Women’s Retreat in Italy

The idea of a women-only retreat was initially met with hesitation in Rome, Italy when proposed by the Apostles of the Interior Life serving there: “A retreat only for women? How will you keep a bunch of women silent for three days?” Contrary to the United States, where men- or women-only retreats are fairly common, in Italy most people have never had such an opportunity. The Sisters decided to try it. Drawing from the many women’s retreats they had led in the U.S. and following the Lord’s inspiration, they hoped that many Italian women would have a similarly amazing experience.

Curiosity eventually overcame suspicion and the registration requests were so numerous that the Sisters had to create a waiting list. The final cut came down to 85 women who came from all over Italy to a retreat center outside of Rome to be part of the experiment. All of them were curious to see how the weekend would work. The Sisters themselves were wondering what the Lord had in mind for the retreat.

It only took about a half hour to understand that it would be a life-changing for many women. The theme of the retreat was beauty, and that is what was seen: beauty amidst tears and laughter, in deep sharing and the blossoming of new friendships.

During the meals, the women kept repeating how they wanted to invite other women to attend: friends, sisters, co-workers. It soon became clear that the same exact retreat would have to be offered again to fulfill the demand. That is how the second Italian women’s retreat was born.  It will be from September 29th – October 1st of 2017. Undoubtedly, the same women who had no problem being silent for three days will have no problem spreading the word about the upcoming retreat.