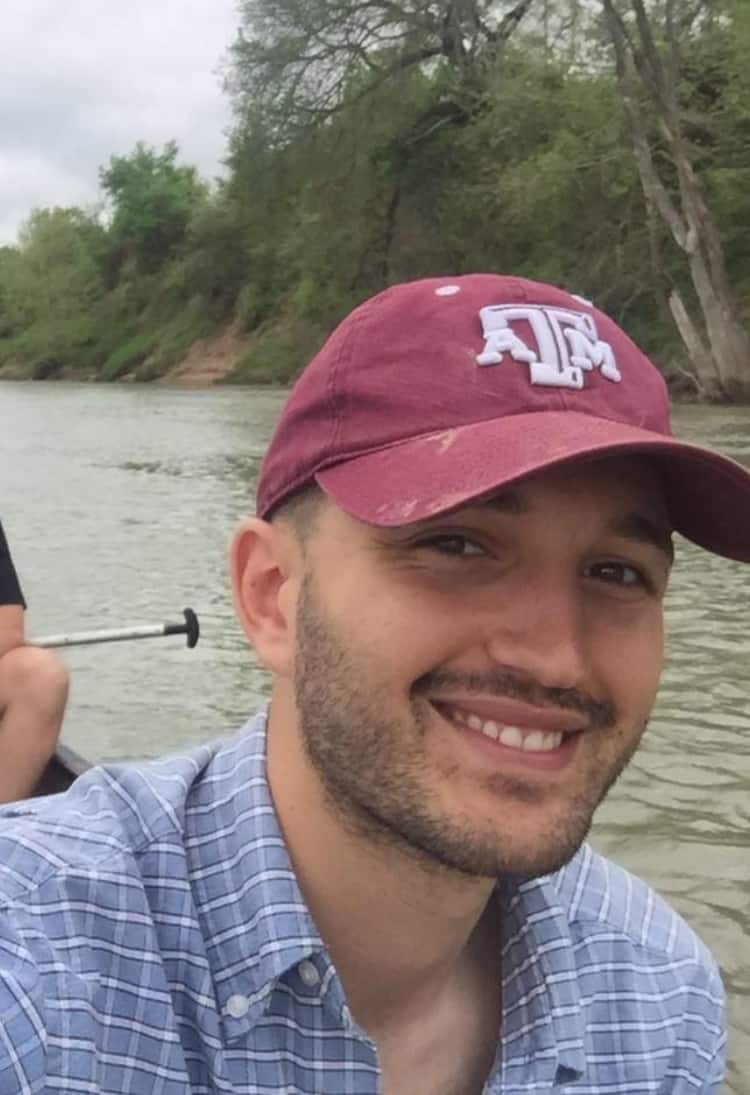 Corbin Cali is a student at Texas A&M University

When prompted in high school to begin spiritual direction, I was not enthusiastic about the idea. I was busy and secure in my world of school, sports and a girlfriend. When I moved to college, I lost that world of material things from which I derived so much of my identity. It left me feeling aimless and adrift. I found some temporary relief from these feelings in Mass and so the Church became a place of refuge for me during my freshman year. However, despite appreciating the comfort of Christ’s presence once or twice a week in Mass, I still held on to anxiety about my future as well as the sense that I lacked direction. In addition, I felt God to be very much removed from the minutia of my life and the decisions I was making. At the time, I was questioning my choice of major, my decision to commission in the army, and whether I would enter into married or religious life. To me, God was distant, and accessing Him was a mystery or puzzle to be solved. For this reason, when my mother again suggested I pursue spiritual direction at St. Mary’s I was much more open. I agreed and signed up, hoping to gain discernment about what path to pursue moving forward in college and learn how to know God and His will in my life.

What do you most appreciate about spiritual direction?

I appreciate most the relationship I developed with my director. I feel that, despite the immense insight I gained in spiritual direction from my director, what was said was always only the secondary fruit. The true gift of spiritual direction was from the presence of Jesus in the midst brought about by two people gathered together and trying to seek His will. That presence gives so much peace and so much grace. I’m so grateful for it.

How has spiritual direction helped you grow?

Spiritual direction has helped me grow in many ways, however I think the most impactful is in how it taught me to approach discernment. Before, I thought of discernment (for any decisions in life: career, vocation, etc.) as the pursuit of some set and optimal outcome or path that is the key to happiness and pleasing God but is cloaked in the fog of future uncertainty and must be searched out. In spiritual direction I learned that the very essence of discernment is simply developing a relationship with God. When one gets to know Him in a sincere way, He becomes the pursuit, and any path or outcome that is taken with knowing, loving and serving God as the aim becomes optimal. This has been a tremendous help for me as I progress through college and prepare for the next stage of my life.

I think that it is important for people to know that spiritual direction is not just a therapy or treatment for those struggling. Everyone, sinner and saint, stands to benefit from a spiritual director to help them develop his or her relationship with God, which can be so hard for an individual, especially college students. There are so many loud voices of the world in our lives, and yet the quiet comfort of the voice of one spiritual director can make a life changing difference.