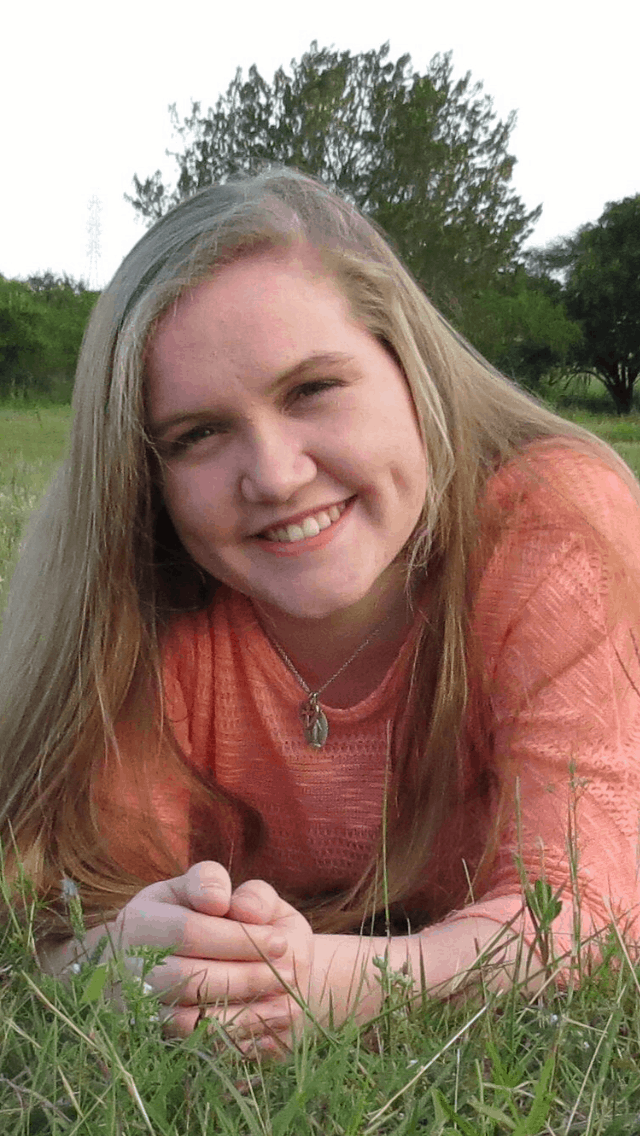 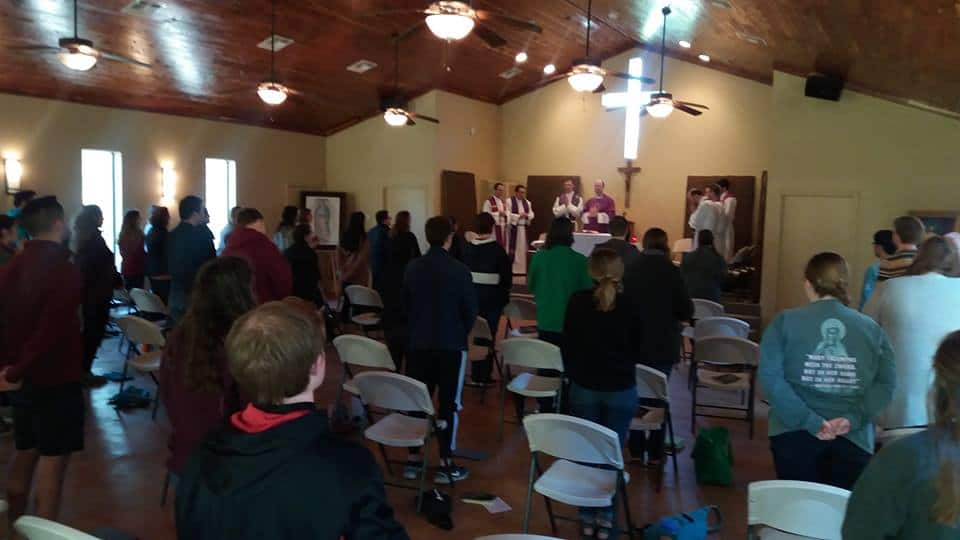 I decided to spend the first half of my spring break on a silent retreat mostly because I felt I needed a break from all the noisiness and distractions of life. Though each of the students on the retreat had different reasons or factors that led them to deciding to give up half of their spring break, I think that each of us shared the similar desire of wanting to re-center our lives around Christ. At the end of the retreat, we each shared the graces we had received from attending the retreat and through hearing those, I know that not one of us regretted our decision.

Personally, I received a tremendous amount of deep and powerful healing on the retreat. I  came to the retreat with the desire for my heart to be freed so that it might be able to be given to Jesus more completely. I had been struggling with not being able to love Him with my whole heart and I realized that there were large portions of my heart being controlled by fears, wounds, and attachments. At the beginning of the retreat, I had some sense of two particular wounds caused by two people whom I trusted, but I had no idea that those two wounds were imbedded in a deeper wound, nor did I realize how deep that wound went.

The Lord revealed to me a deep wound of helplessness in my heart that stemmed from the death of my Dad when I was about thirteen months old. He also made it clear to me how the other two wounds were imbedded in this one because what caused me the most pain about those two hurts was the feeling of being helpless. In revealing this wound to me, I was also made aware of an intense need for control I had developed to combat my wound of helplessness. The Lord not only made me aware of my wound of helplessness or my need for control, but He healed me from both. Once I surrendered those areas to Him, He was able to take all of the hurt out of my heart and to free my heart from the grip of the wound.

The fears, wounds, and attachments I had been struggling with were all tied to that one wound of helplessness. In ripping out the wound, the Lord freed me from all of it. My heart is now free to be given totally to Him. With those barriers taken out, my heart is also more able to receive the love of God the Father. I had never been able to rest in the Father’s embrace because it made me feel I had to be a child, which reminded me of feeling helpless, and I did not want to feel helpless. In freedom now though, I realize that I was a child who was struggling to be like an adult. Now because of the Lord’s goodness, I am an adult who is choosing to be childlike. Not out of helplessness, but out of trust for the One who has proven Himself faithful.