Preach the Gospel and if necessary use words

It was midday, around 7 or 8 years ago … Usually, after our classes at the Lateran university, my confreres and I would drive home. Not that day. With my backpack over my shoulder, I headed towards the subway station. An escalator leads down to the platform where other people are standing around. I sit down on the bench and wait…
A teenage boy, around 17 or 18 years of age approaches me and asks: “do you know which stop is closest to the Milvian Bridge?” I respond: “Yes, get off a Flaminio Square, take the tram, and then get off… wait, it’s much easier if you just come with me, I’m going that way anyway!” The young man seems happy with this solution: “Great, let’s go together, thanks!” “What’s your name?” I enquire.
“Michael.”
“It’s a pleasure to meet you, I’m Mirco”, I respond, extending a firm handshake as we begin to chat.
From the very beginning I had the impression of being in front of a person who had hit a rough patch and was carrying the burden of suffering. Not long into the conversation I share with him that I’m a seminarian: “I’m studying philosophy and theology to become a priest in a religious community…”. Michael’s expression turns to one of perplexity, perhaps because I was dressed in plain clothes. As he surveys me curiously, I notice that his eyes aren’t like the eyes of other guys his age; there is something “strange” about them. After a brief pause he confesses: “I don’t believe in God, God doesn’t exist…”.
Whoa! What now? What do I say? I felt ill-prepared. A rush of spontaneous prayer charged through me: Jesus, help me! Michael’s guardian angel, prepare his heart. I don’t remember what words I said, perhaps I didn’t say anything….I just listened. Michael continued: “There is too much suffering, too much pain, God can’t exist, it doesn’t make sense…”
“What doesn’t make sense?”
“My life is pointless, look…”
And he rolls up his sleeves revealing his forearms. I stand stunned. Both forearms were
disfigured with scars from deep horizontal cut wounds. It’s no longer an impression; this young man had really suffered and is still suffering immensely.
What could I do? This was the first time that I had ever had to face such a situation, I was still only at the beginning of my formation in community… Everything seemed surreal all of a sudden, and somehow the subway kept going on its tracks and making its regular stops … How much time had passed?
“I’ve tried to end my life twice now. And on both occasions they found me just in time.”
There is sadness in his voice, as though his greatest dream has been taken away from him. How can someone desire to die? ‘Jesus, why doesn’t this boy want to live?’ I continued to listen, always more attentively. Michael continued:
“The last time I tried I went into a room where no-one ever goes. I live in a very big apartment, I’ve never seen either of my parents go into that room. I sat on the floor and I began to cut…. As I felt myself becoming faint, my mom came in and called the ambulance. How did she know I was there? Why didn’t she come just a few minutes later?”
“Michael, you weren’t supposed to die, you have to live. Someone loves you, your mom loves you. God doesn’t want your death, he wouldn’t have given you life otherwise …”
“…I don’t know, I only know it’s a mystery… my mom just appeared out of nowhere… it’s not a coincidence that I met you today…”
“It’s a mystery, you’re right, we call it Providence, how God takes care of us and has a plan for each one of us…”
In the meantime, we had arrived at our destination and it was time to get off the tram. I offered to accompany Michael the rest of the way. He agreed. When we said goodbye, he thanked me and said: “If we ever meet again in Rome, then I’ll really believe that God exists as you say!”
“We’ll see! Nothing is impossible for God, it was a pleasure to meet you, I’ll pray for you, Michael…”
This experience left an impression on me. I never saw Michael again. But maybe that day he encountered Grace! In the following months, whenever I found myself on public transport, I looked for his face amongst the crowd. Years passed and I never saw him again. I will probably never know (except in Paradise) if Michael discovered the joy of living, the love the keeps him alive, the presence of God in his heart. I am sure that we met by divine appointment, if for no other reason than to listen, to let him speak. Silent listening can change lives.
Even without speaking we communicate a message: “You are important to me, you are worthy of my time, I desire to listen to you, you are not alone…”. Many times in my apostolic experience the Lord has asked me to plant a seed without revealing to me the time of its budding or the place of its blossoming. He takes care of cultivating it. As baptized Christians we all have the right and the duty to plant these seeds in the heart of the people that we encounter in our daily lives. Sometimes all that it takes to plant these seeds is generously listening, staying by someone’s side, possessing a welcoming heart that doesn’t judge but shares empathetically another’s pain, suffering, difficulty. Sometimes Jesus asks us to simply bear for a few short moments the weight that someone else is carrying. Words, if necessary, will come; it will be the Holy Spirit who puts them on our tongue… like St. Francis said: “Preach the Gospel, and if necessary, use words.”
Fr. Mirco
← Previous Post Next Post →
Subscribe to Meditations
Blog Home 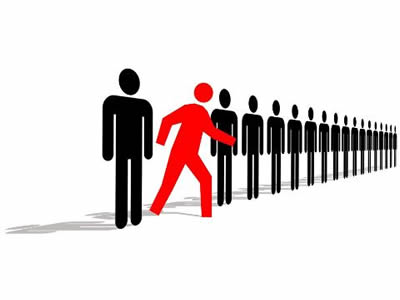 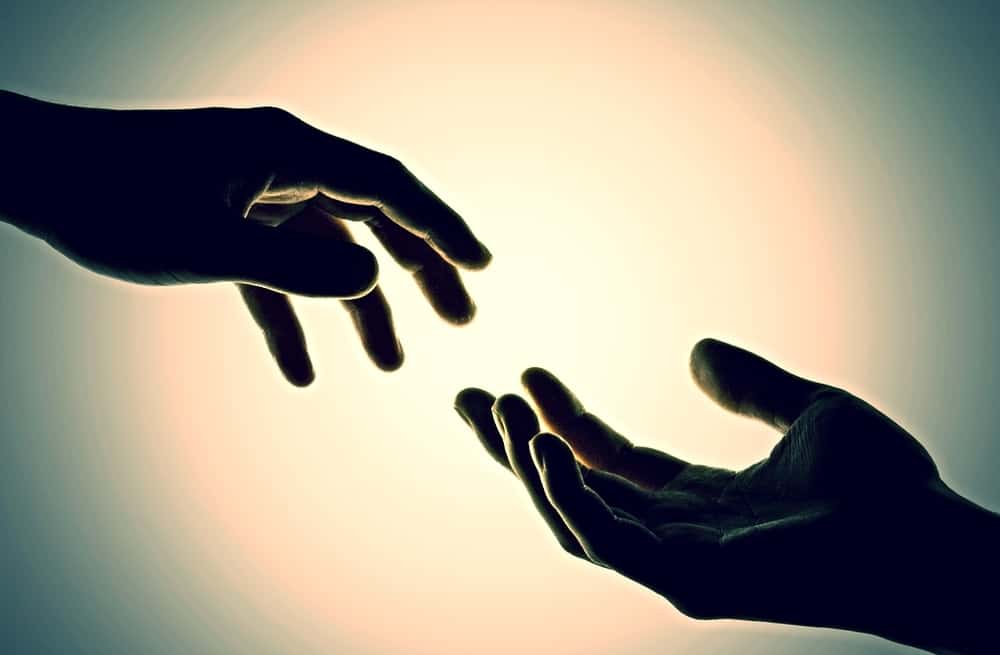