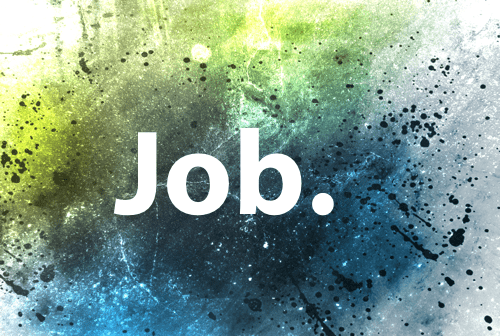 Job: Scandal of the Righteous Man Who Suffers

Which is the way to light’s dwelling place? (Job 38:19) Ever since I was little, I was always curious about the figure of Job. Perhaps because my mom often said in her moments of frustration: “Here you’d need the patience of Saint Job.” And in my young imagination I sought to depict this man touched by suffering, lying on the ground scratching his wounds with a shard and cursing the day he was born. An image that makes you sigh: “What a pity, the poor man!” And yet I intuited that there was something more, perhaps to check into his tenacious fidelity to God despite so much evil. In fact there is more if you open the Bible and listen to his words. It’s amazing how this man at the end of his
strength can express himself so poetically… it’s touching to hear him letting it all out, it’s moving to join him in seeking answers to his “why,” interesting to see how his friends try to counsel him, and finally it’s mysterious to hear God’s voice. Job brings you, chapter by chapter, to immerse yourself into the mystery of suffering, his suffering, and to seek to reveal its meaning. To try to lift up that “veil,” it seems like the only path is to pass through the darkness of personal suffering and from there seek the way by which one goes to light’s dwelling place…

Naked I came out of my mother’s womb and naked I will return… (Job 1:21)
Job’s story is a story of friendship between him and God. God knows Job well and praises his fidelity; Job for his part is a man of upright conscience, whose only desire is to serve the Most High and help his neighbor; for this reason, he is respected by all and life fills his every desire. But the Enemy, Satan, envious of Job’s friendship with God, which he has lost forever, challenges the Almighty asking Him to put Job to the test. It’s not the Lord who draws His hand against His friend, but Satan who is given permission to attack and destroy Job’s trust in God. Like a raging wind smashes against and uproots a tree, so a sequence of tragic events upturns Job’s life: from one day to the next, he literally sees all his possessions disappear and his children die. After that experience however, he still has the courage to accept his terrible lot and blesses God: “The Lord gave, the Lord has taken away, blessed be the name of the Lord.” When the Enemy sends him an illness that attacks his physical life, Job exclaims: If we accept good things from God, why shouldn’t we accept evil?”

You are a tough adversary… (Job 30:21)
But it isn’t just misfortune that attacks Job, it’s also the whole army of negative thoughts and feelings that begin to work in his heart: shame for his despise of others, sense of failure, discouragement in persisting, loneliness, but especially, more than anything else, the burning sensation of being betrayed by his Friend, of being the victim of an injustice perpetrated against him by God himself: “Why me?” he seems to shout and there are no words that can  console him in this deep pain, nor corrections that can make him reason and come back to himself. Job feels not only like he lost all his most precious goods, but like he’s losing God because God for some reason has abandoned him.
I had heard of you from others, but now my eyes see you… (Job 42:5)

Even if God seems not to answer, in reality He is in control, He commands Satan to let His friend Job go on living; still more from God’s words, you sense that the goal of this test was not to make His friend suffer, but to prove to the devil Job’s faithfulness, to exalt his perseverance and offer Job himself a deeper experience of the love that God has for him. It is in his constant return to God to ask “why” and to await an answer that Job is able to go where God wants to bring him, to the center of his own mystery, which he is now able to contemplate in ecstasy. There is no abyss of pain in fact which is deeper than the abyss of God’s love.

The Good News I Want to Announce Is…
There is no abyss of pain deeper than the abyss of God’s love. 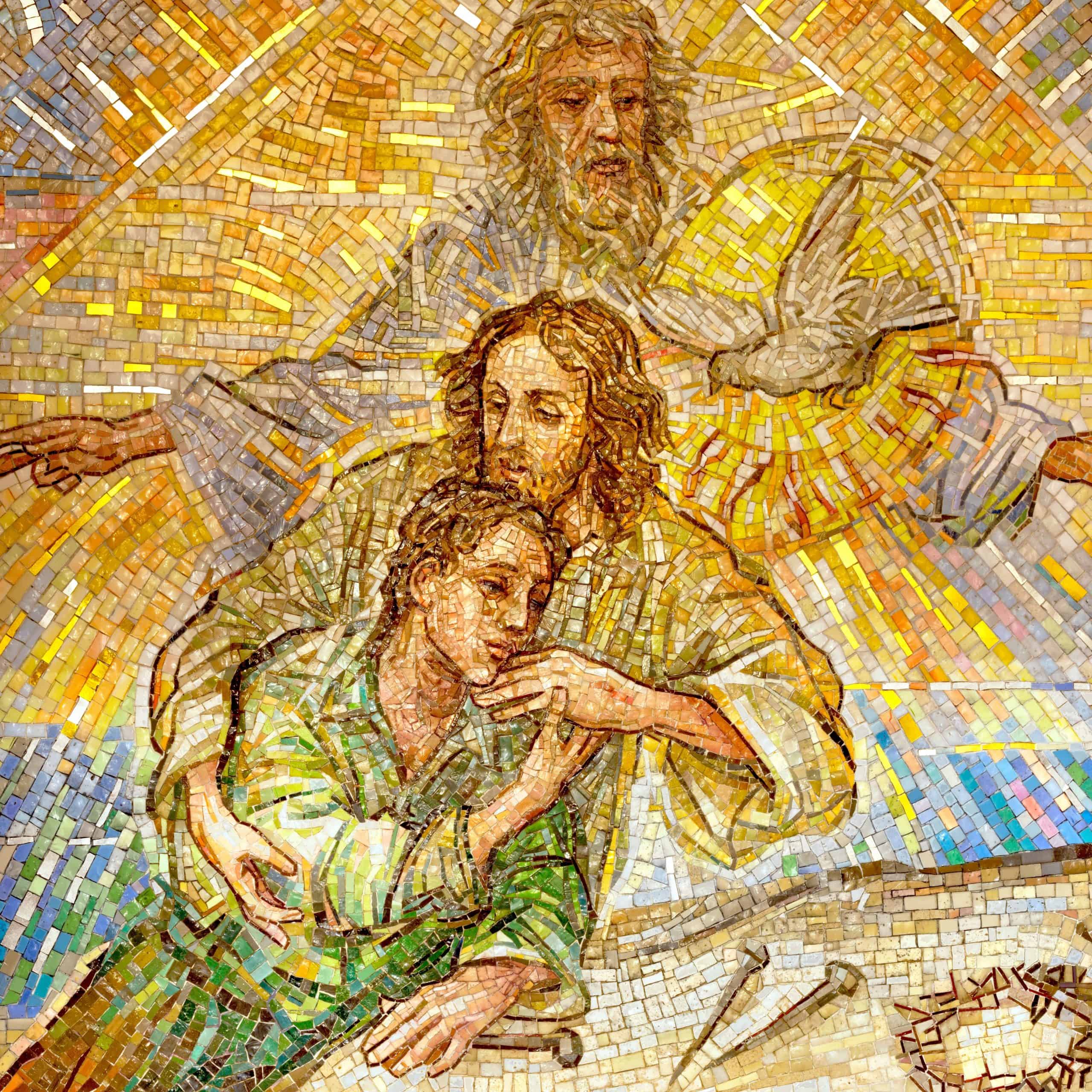