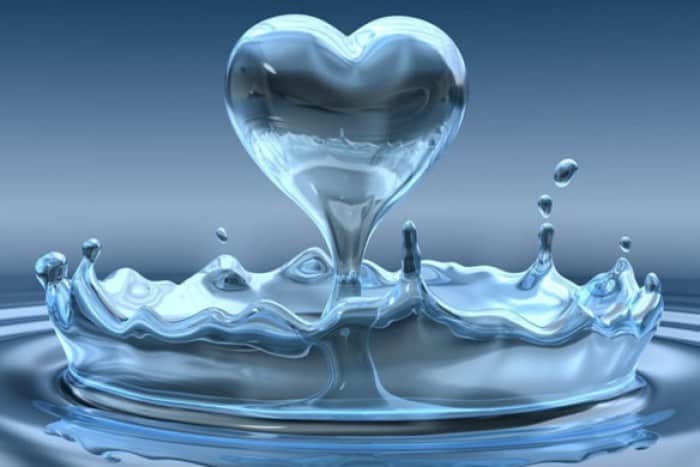 Blessed are the pure of heart

I have never been a particularly sporty person. At school, my friends would run cross-country to qualify in the top six. Every year, I was amazed to have arrived at the finish line and find myself still alive. My friends were amazed instead to find an A on my P.E. report. Our P.E. teacher took the opportunity to teach one of life’s lessons: “everyone’s physical abilities and results are different but what I wanted to award is the effort, passion, and enthusiasm with which one approaches the activities. We can call it the heart-factor.”
Jesus, too, when he proclaimed the beatitudes, took into consideration the heart-factor. Not as the condition for an A+ on the report card, but for the most immense joy of man: to see God. A pure heart equals clear sightedness. We are so use to reading the beatitudes as though they were a shopping list, that we are not even surprised at this paradoxical combination. Despite the fact that it’s like our general practitioner sending us to the cardiologist to have our eyes tested. Even in this case we would probably leave feeling only a little perplexed and attributing it to the usual case of malpractice, so much have we lost our exquisite sense of wonder. But for Jesus this is definitely not a simple case of misdiagnosis, the sight that counts, that which perceives the beauty that man so desires, that which rests on the infinite horizon of joy, has its origin in the heart. Only he who possesses the heart-factor, truly sees.

What does this heart-factor consist in? In purity, Jesus tells us. A word so out of use today that we need to translate into images in order to be able to grasp it’s meaning. Better yet if they are concrete, ordinary, even banal images. A puddle, for example. The kind you meet on city sidewalks, careful only to clip its edges as you scuttle past it. Water that gathers in uneven ground, water that has come from elsewhere – from above – and has found a cradle. The pure heart is like a puddle. It’s made of earth, because it’s the heart of men. All the more so potholed, uneven, deformed. But knowing how to embrace and keep within itself the gift of grace, that comes from above. The pure heart, lets itself be filled, and safeguards this pool of grace, until it discovers that it itself is the one being safeguarded by that very grace. It is he who is being molded. The edges of the puddle are formed by the water, its own identity is given by the water. The ground did not invent anything, it did not mark out its territory, it had only to embrace what fell to it. The pure heart is truthful in the face of reality, it is not presumptuous nor does it busy itself in its own scheming. It knows it is given everything it needs, and it knows that if anything is asked of it, is for an even greater gift in return. It doesn’t close in on itself amidst useless worries, but it opens itself wide to heaven letting in the rain. It doesn’t force esteem and affection from other hearts, but only makes itself available: to be filled and emptied. It doesn’t even force God’s hand, because God is not a magic charm or an object of possession. The pure heart is a puddle that is purely water, without the debris that unsettles its depths, the remnants of our effrontery and scheming – when we start to claim back for ourselves even before God our Father, – all that earth that we hoard for ourselves, that we’re afraid to lose or give away. Pure water, hence, only grace from above. St. Francis, who knew creation well because he knew its creator well, called sister water, “useful, humble, precious and pure. Pure: so wide open and  embracing as to be transparent.

And there, inside a puddle, the universe is turned upside down. There, on a dirty, city sidewalk, heaven comes to dwell. There enters the blue of the sky, the light of the sun, more than shiny shop windows: the puddle reflects the gold of the firmament. And in the poverty of the earth it reveals heaven. That’s the way it is: when grace arrives, it turns the world upside down. That’s what happened when the Son of God became the Son of Man, and it happens every time a heart welcomes him and makes itself a puddle, full and transparent. When a heart is pure, everything is made transparent: everything carries heaven within it. Earth is no longer hostile; matter is no longer an obstacle, because they are lived in. By the presence of God who came to dwell among us, and who chose to allow himself to be known in the affairs of everyday, in the ordinary things that surround us, in the meetings that catch us unprepared. It’s the logic of the sacrament, where God gives himself to us in that visibility and tangibility of which we are in desperate need. God, who made himself visible, wants to continue to be so. What does it mean “to really see” if not to see God in the everydayness of our life? What does it mean, if not to see reality for what it really is, and that is, a place where God dwells, full of his grace? Things are transparent and reflect heaven, for those who know how to see.

But this depends on the famous “heart-factor”: hence, “blessed are the pure of heart for they will see God.”

Concrete Resolution:
Prepare my heart to embrace the grace of God in a particular situation or aspect of my life in which it is difficult to see his presence. In prayer, ask for a heart that is pure, free, welcoming, before asking for the “solution” to my problem. 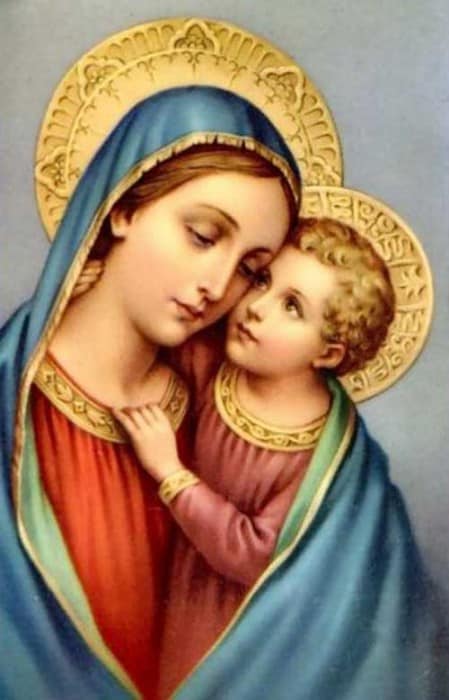 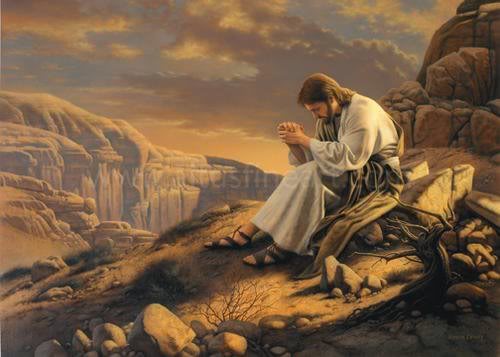 Matthew 11:25-30 "Which is the feature that stands out most in the everyday behavior of the Pope (Benedict XVI)?" I...